The CubeSat mission CLIMB is the second CubeSat mission of the FHWN and it is predominantely an educational project (see the dedicated section below). CLIMB will teach the students the engineering aspects of building a satellite as well as communicating with a satellite and conducting mission planning. As in the case of PEGASUS, CLIMB will be developed largely in-house. Implementing the experience gained in PEGASUS, the new mission CLIMB will utilize several subsystems which were developed for PEGASUS. While the hardware is similar, the mission concept of CLIMB is very different. Starting from a Low Earth Orbit (LEO), CLIMB will slowly increase its apogee altitude up to 1000 km. This will be achieved by implementing the propulsion system developed by FOTEC, the R&D subsidiary of the FHWN, and presently commercially marketed by the spin-off ENPULSION.

One of the major mission objectives of CLIMB is to reach the inner layer of the Van Allen Belt which starts roughly at an altitude of 1000 km. Mission analysis has shown that it will take about one year to increase the apogee from an initial value of ~500 km up to 1000 km. During this time, measurements of the accumulated radiation dose and the magnetic field will be conducted. After having reached the final apogee altitude and conducted all the desired measurements, the spacecraft will start to decrease its perigee altitude. This will ensure that the spacecraft is removed from LEO and, according to the Austrian space law, does not constitute a danger for future spacecraft missions in similar orbits. The mission concept is shown in the figure below.

Aerospace Engineering is a complex topic and a CubeSat project is the perfect educational tool to teach it. CubeSat projects combine many engineering disciplines such as those which are taught in the class room (e.g. mechanics, thermodynamics etc.) but also many for which the curriculum normally does not have sufficient time. This includes also an in-depth familiarization with space communication and in particular amateur radio communication. The CubeSat Projects however, offer such an opportunity. Thus, the satellite CLIMB, the mission and the ground handling are fit 100% to education and amateur-radio operation.

The communication with the satellite will be done in the HAM radio bands. Not long ago the Qatar-OSCAR 100 amateur radio transponder was launched into geostationary orbit. Many HAM radio operators used this transponder in the first few weeks showing the interest of the community and the demand for satellite communication. To gain synergy and offer the possibility to reuse equipment used for QO-100, In cooperation with the STG-A group, CLIMB will offer a 13cm Digipeater. This Digipeater will be available during the whole mission except critical mission phases and commissioning of the satellite.

The HAM radio community is encouraged to actively develop new protocols and use cases for this Digipeater (applications such as APRS, Simple Chat, etc.). GFSK modulation with a maximum bandwidth of 2MBit/s will be used. The power output will be 2W. STG-A will provide a dedicated public accessible website to monitor the status of the Digipeater (enabling quick access for the ham radio community.) and to provide the necessary information about receiving and decoding the signals from CLIMB in the 70cm and 13 cm ham radio band. More information about this system and how radio amateurs can access it will become available in the near future. Furthermore, in cooperation with the amateur radio group afuNK, the FHWN will also organize workshops for interested parties to inform and educate them about amateur radio matters and satellite communication.

CLIMB will use an advanced propulsion system, the IFM. This is a so-called Field Emission Electric Propulsion System, aka FEEP. With a specific impulse ranging from 4000 to 6000 s, it has a superior performance compared to many other propulsion system discussed for CubeSat. This propulsion system was developed by our R&D subsidiary in cooperation with ESA and is now made available by our spin-off company ENPULSION. Along with all the CubeSat typical systems (OBC, EPS, ADCS, UHF transceiver), CLIMB will also use a S-Band transceiver and antenna developed by our partner STG-A. Similar to PEGASUS, nearly all components are developed in-house or by our partners. This excludes only the ADCS system and the UHF antenna. 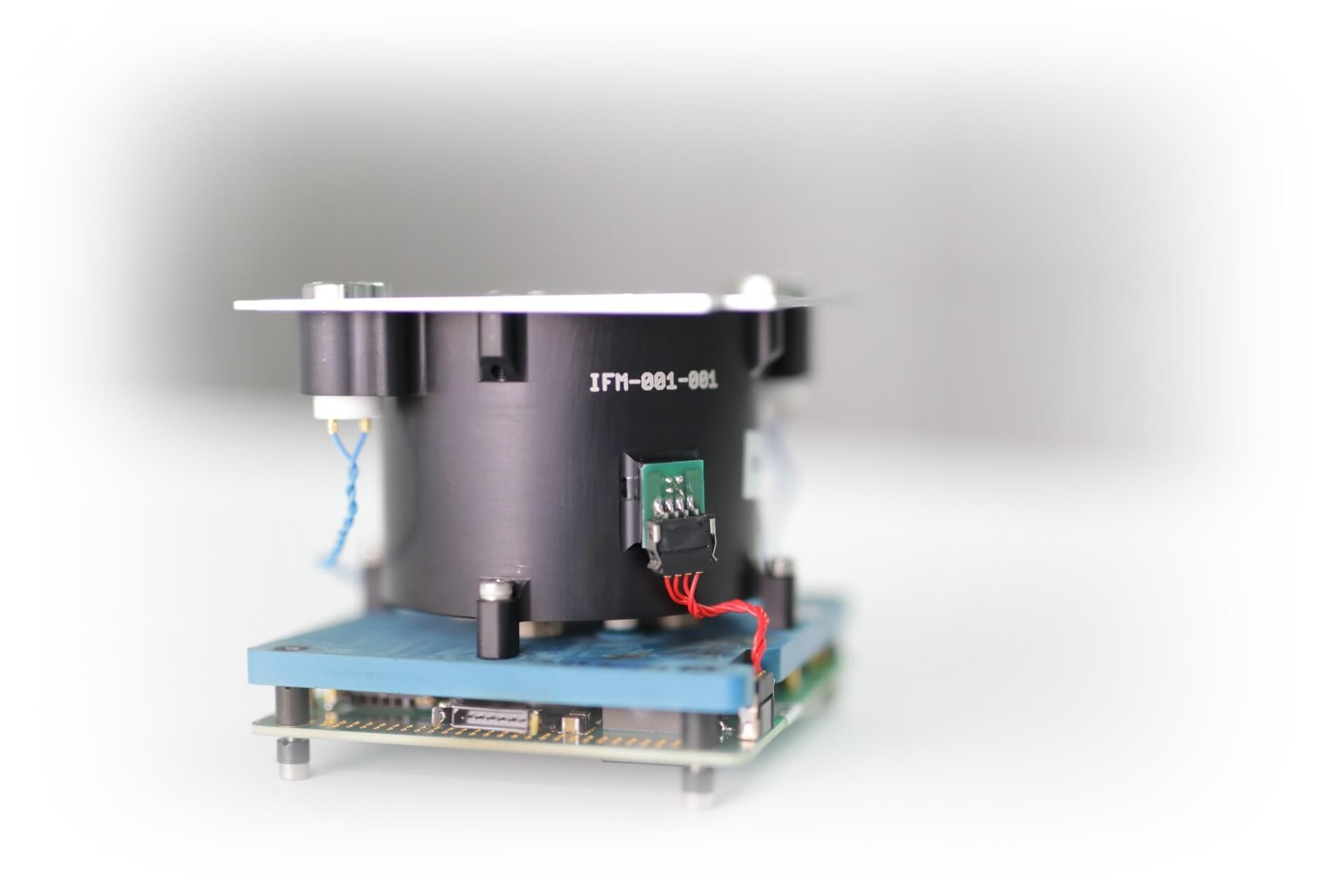 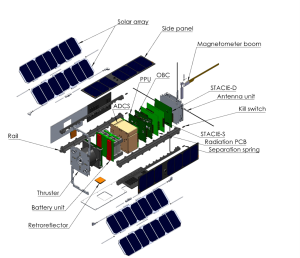 As part of their educational experience, students are encouraged to publish their results such as they have done during the 3rd Symposium on Space Educational Activities in September 2019 in Leicester, United Kingdom.

Students of the FHWN work together with students from the TU Vienna and the Space Technology Group – Austria (STG-A). In addition, many experts support the project by providing their insight and sharing experience with the team members. Essential in a low budget project such as CLIMB is the support from industry and R&D entities. Special thanks to ENPULSION, FOTEC, RUAG ST and Prägler for their continuous support.

The FHWN CLIMB team meets once a week to discuss progress, problems and the next steps. Every 3-4 months a team meeting including all CLIMB participants takes place either in Wiener Neustadt or in Vienna. If you are interested in CubeSat or in space exploration in general and you are interested in joining the team, please contact Dr. Carsten Scharlemann carsten.scharlemann@fhwn.ac.at. 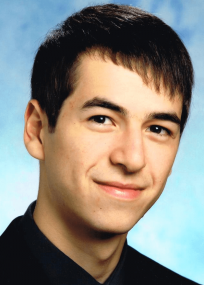 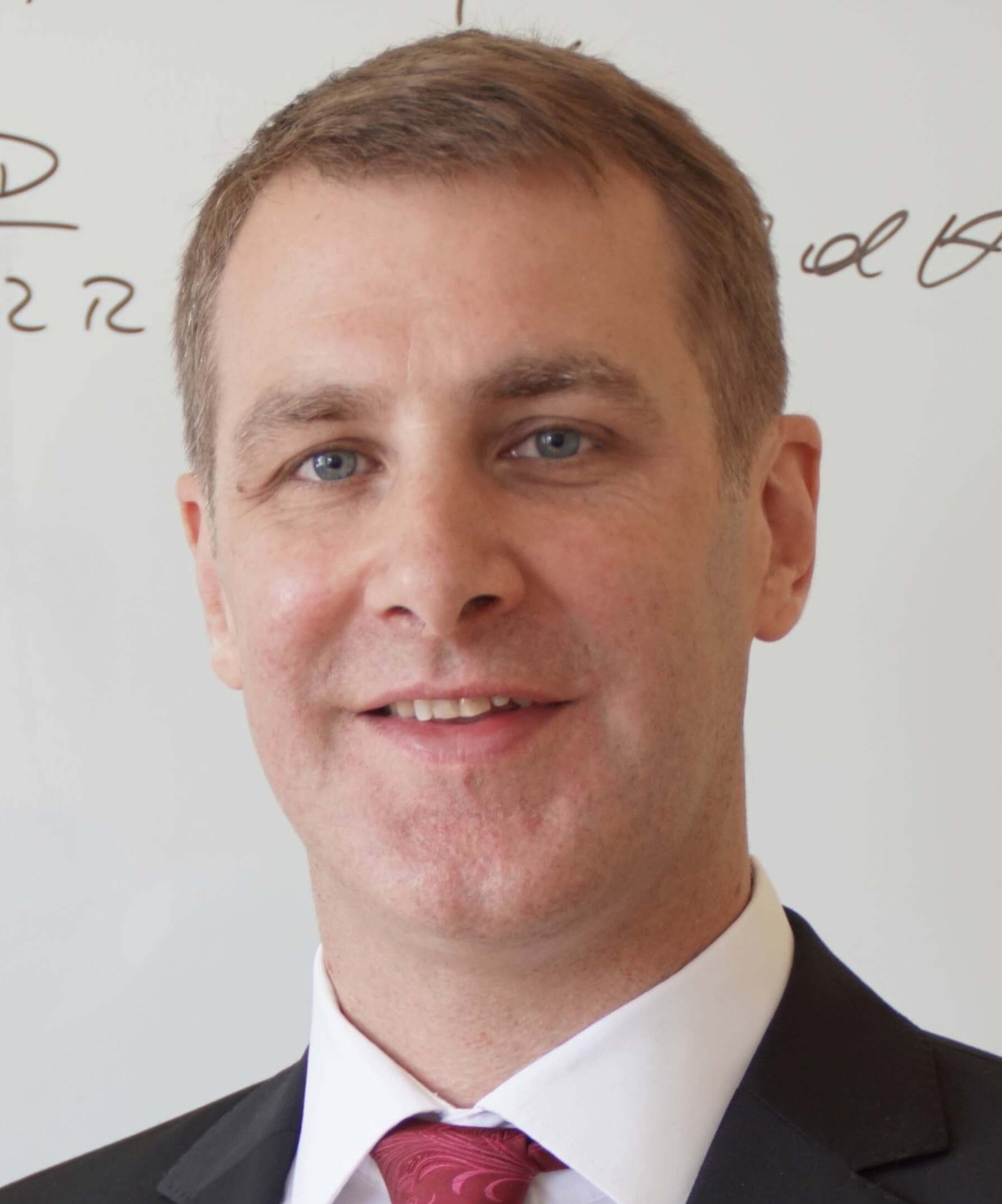 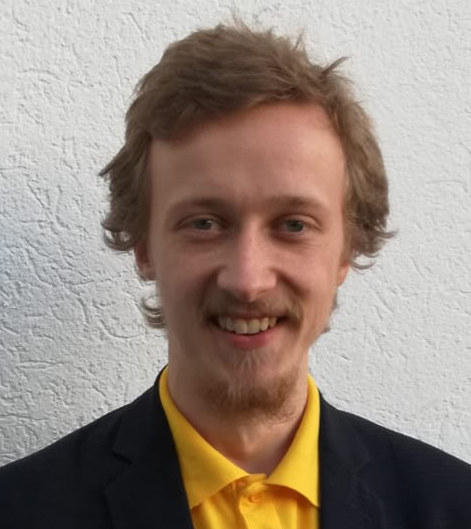 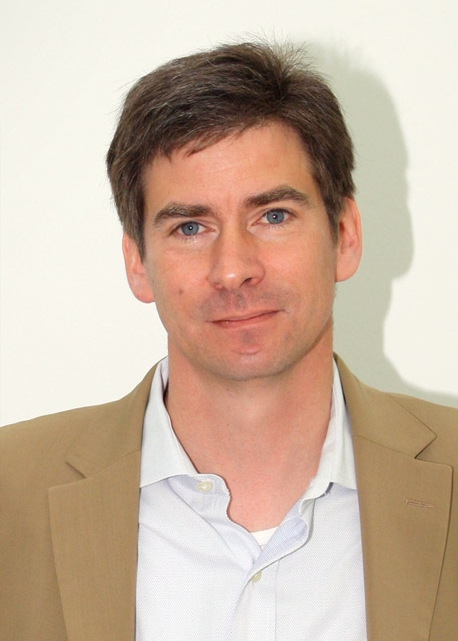 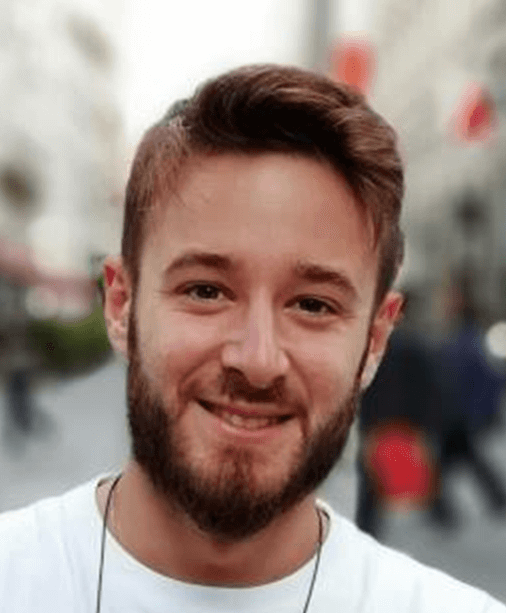 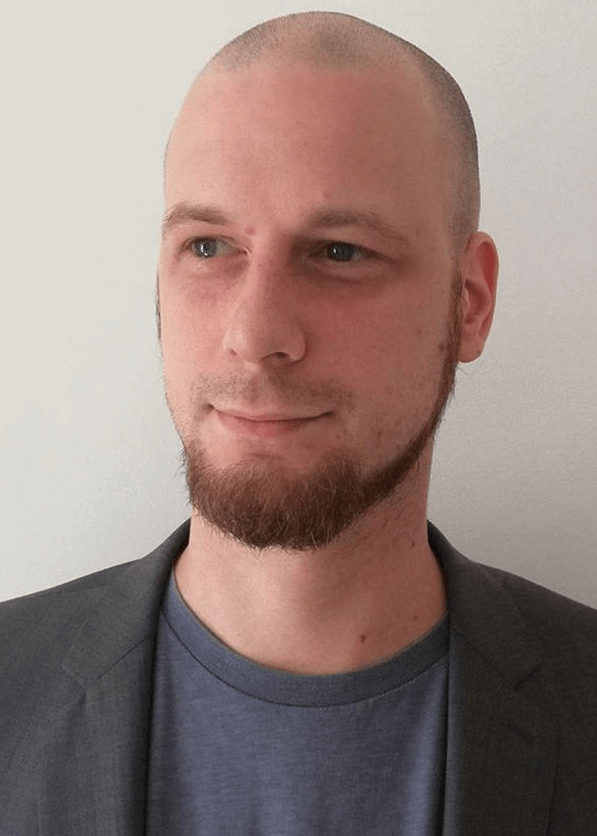 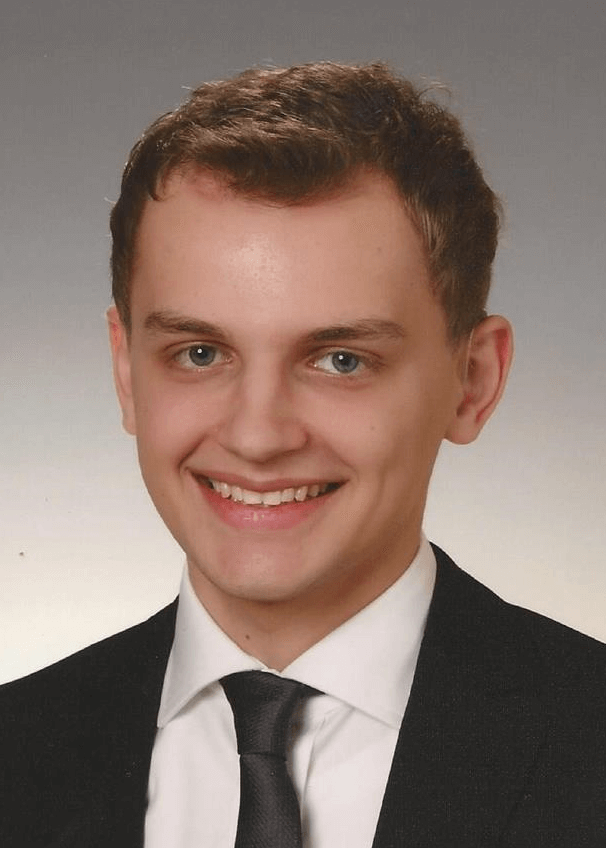 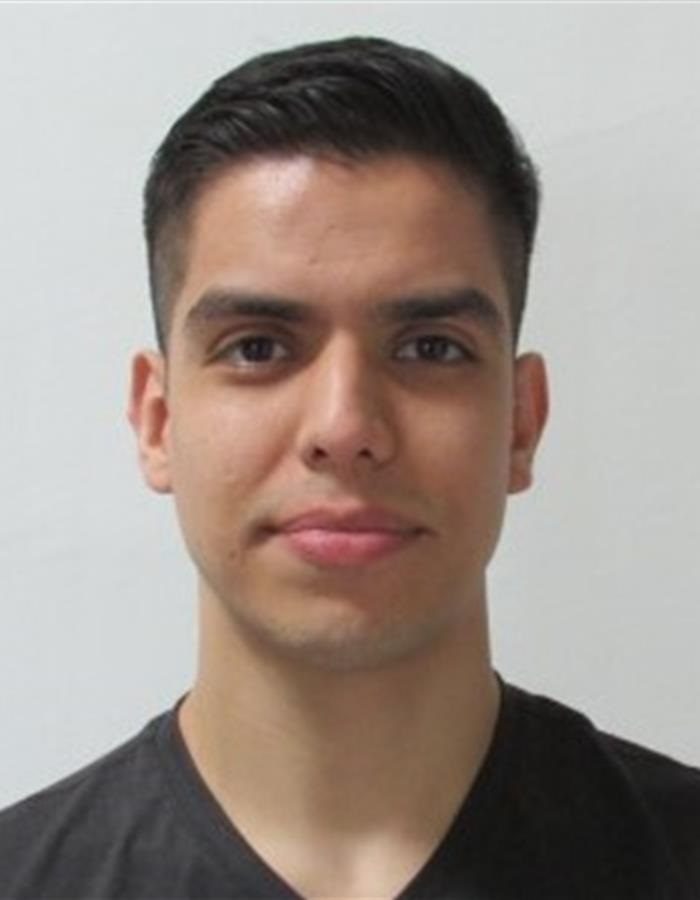 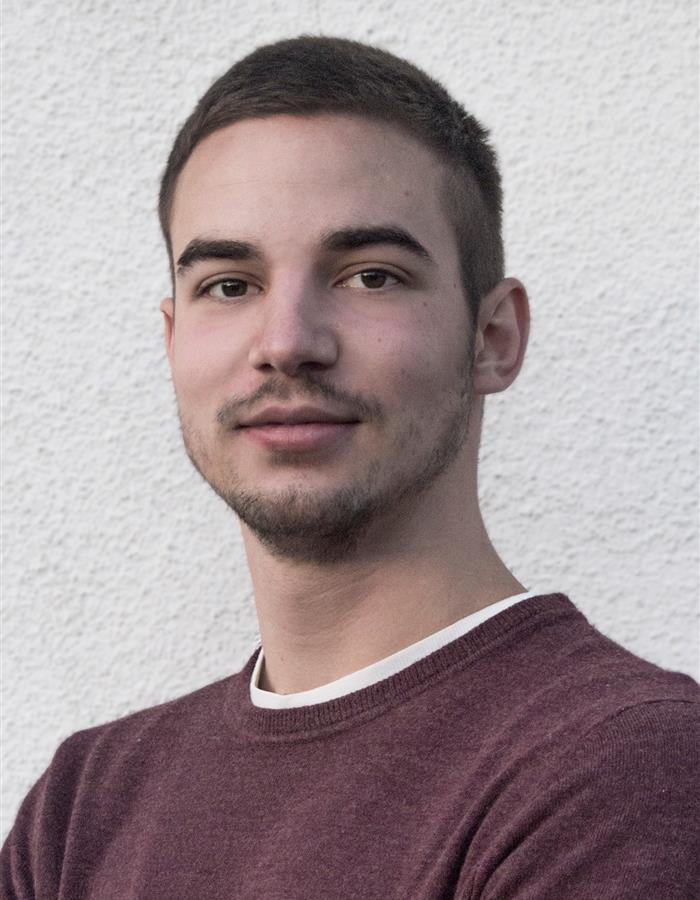 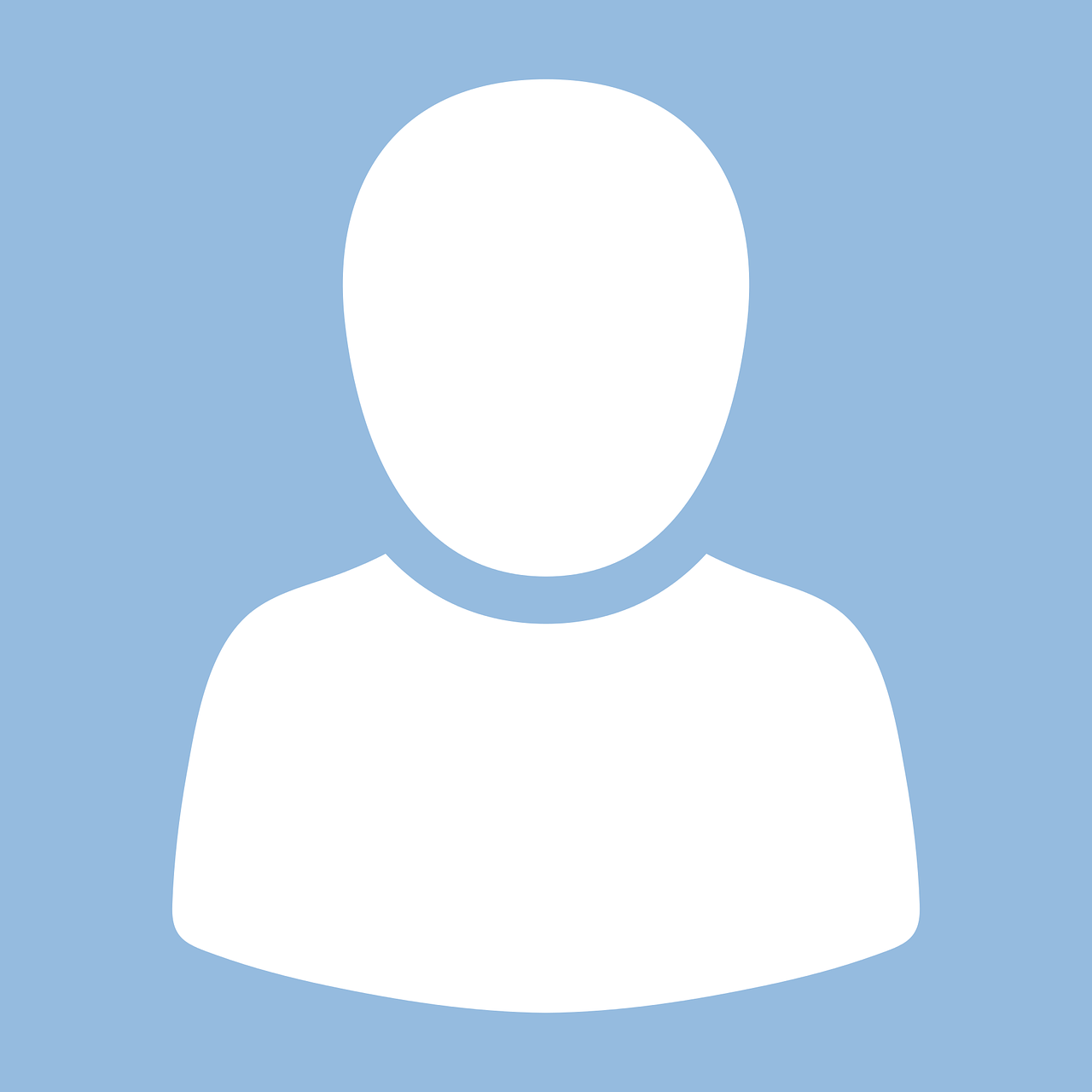 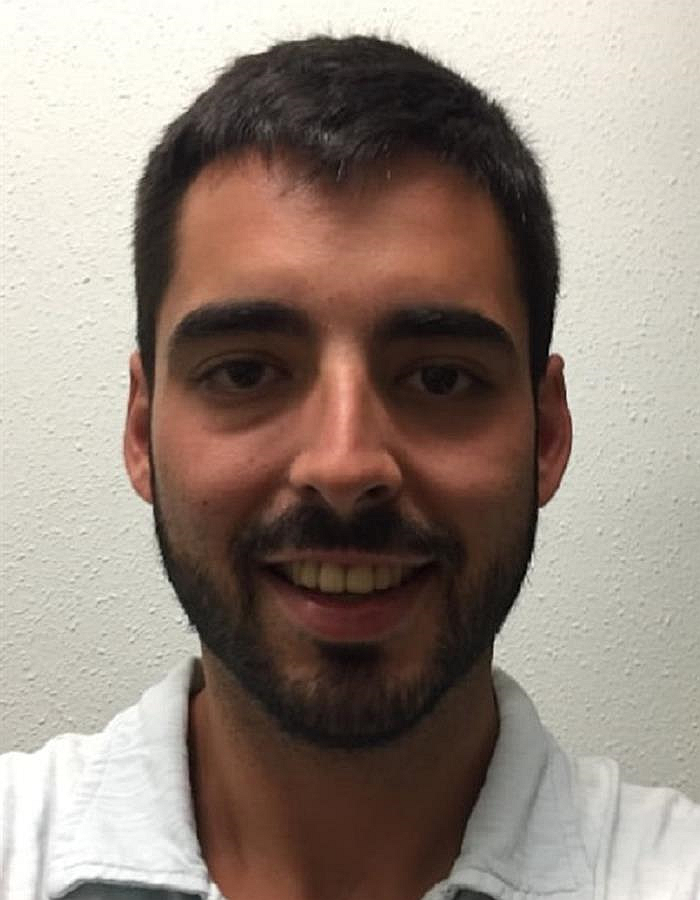 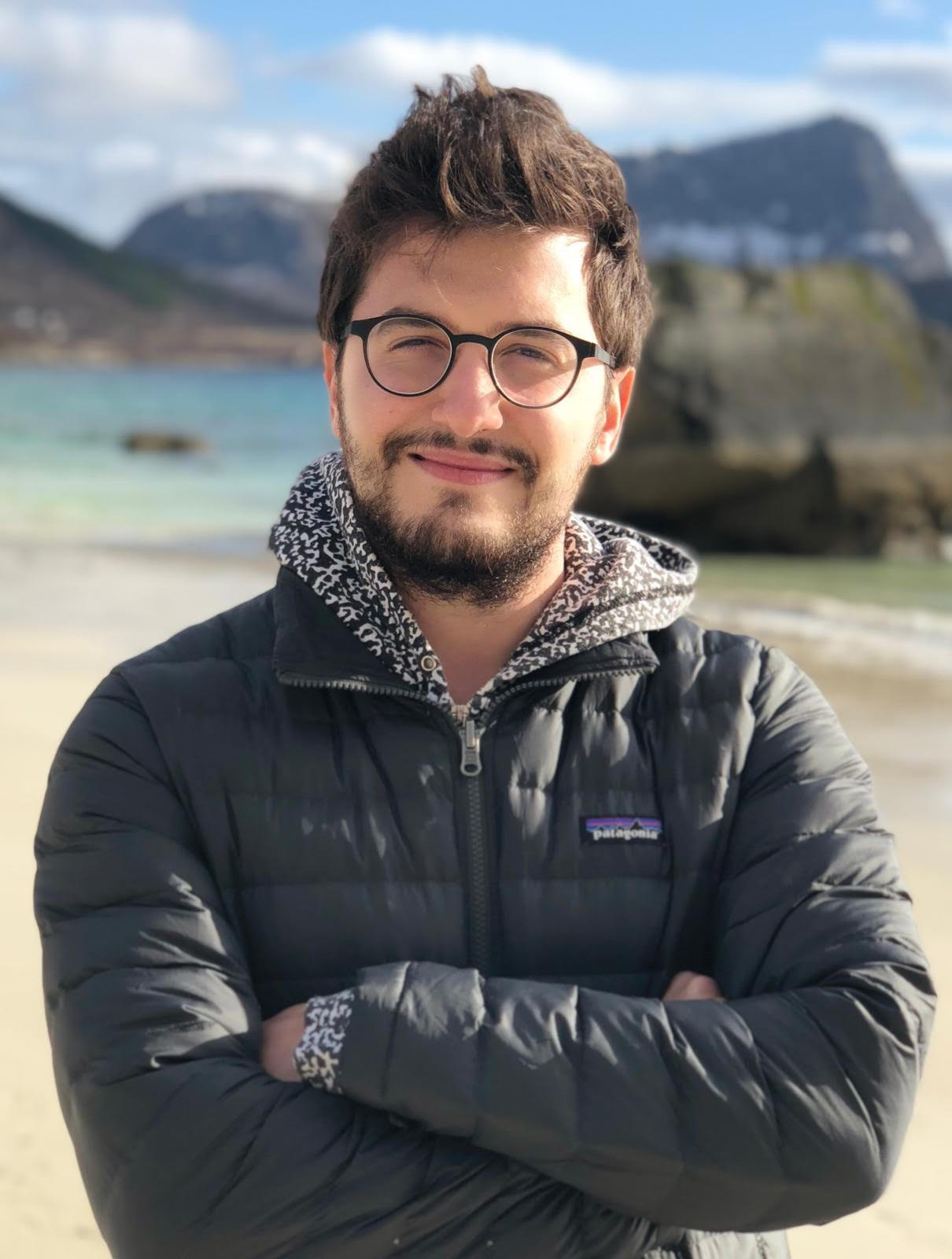 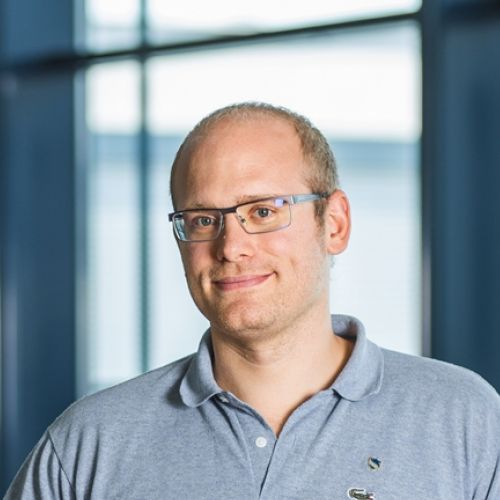 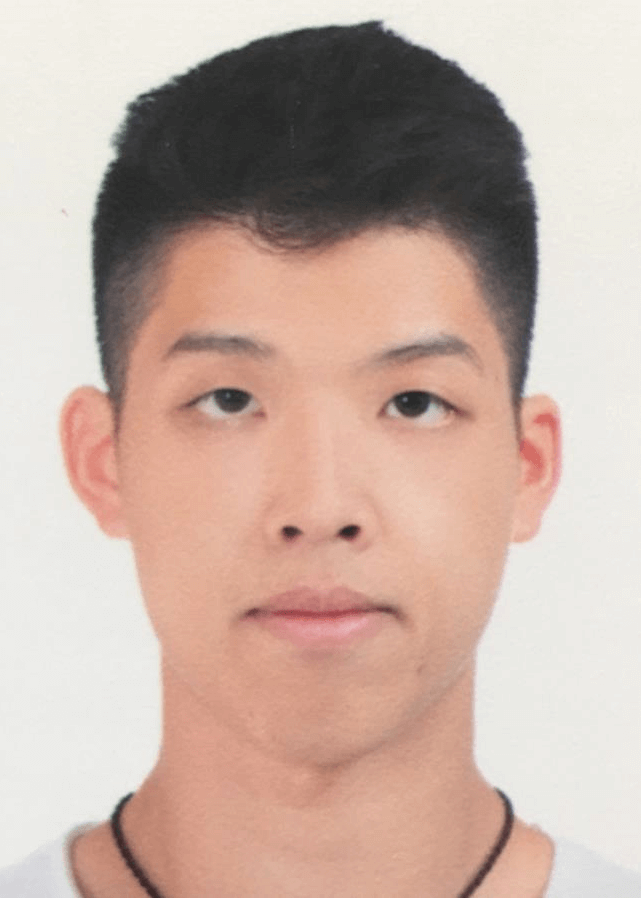 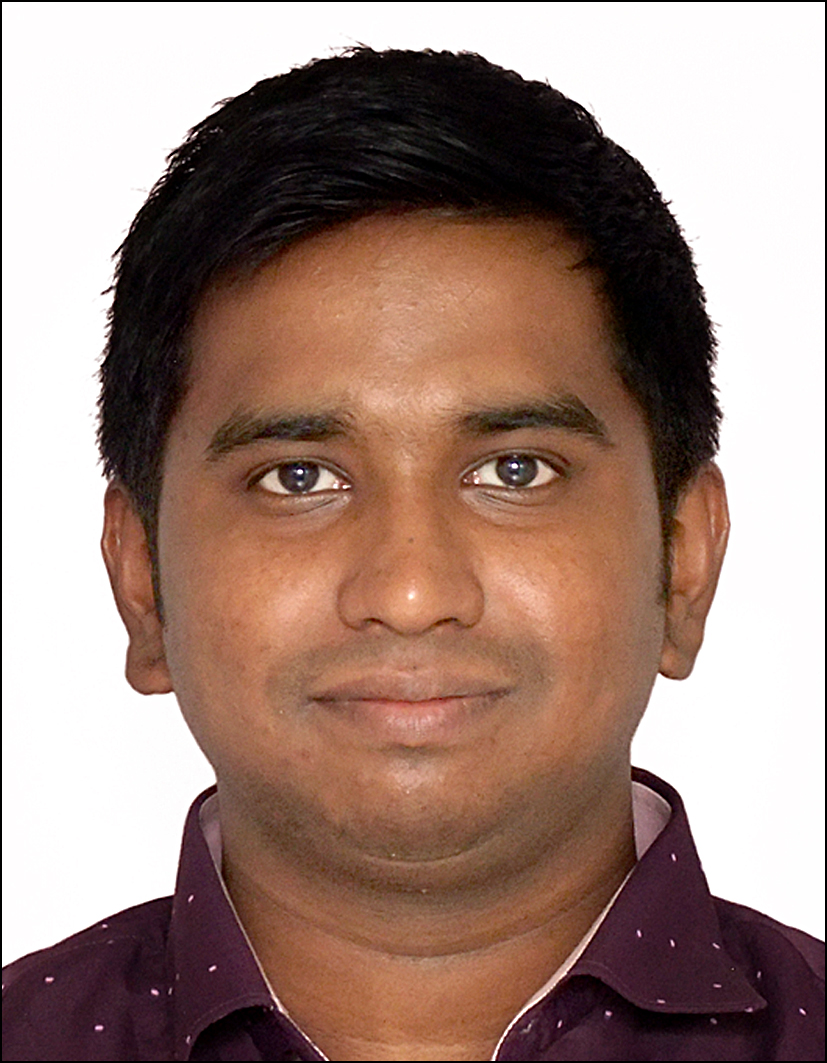 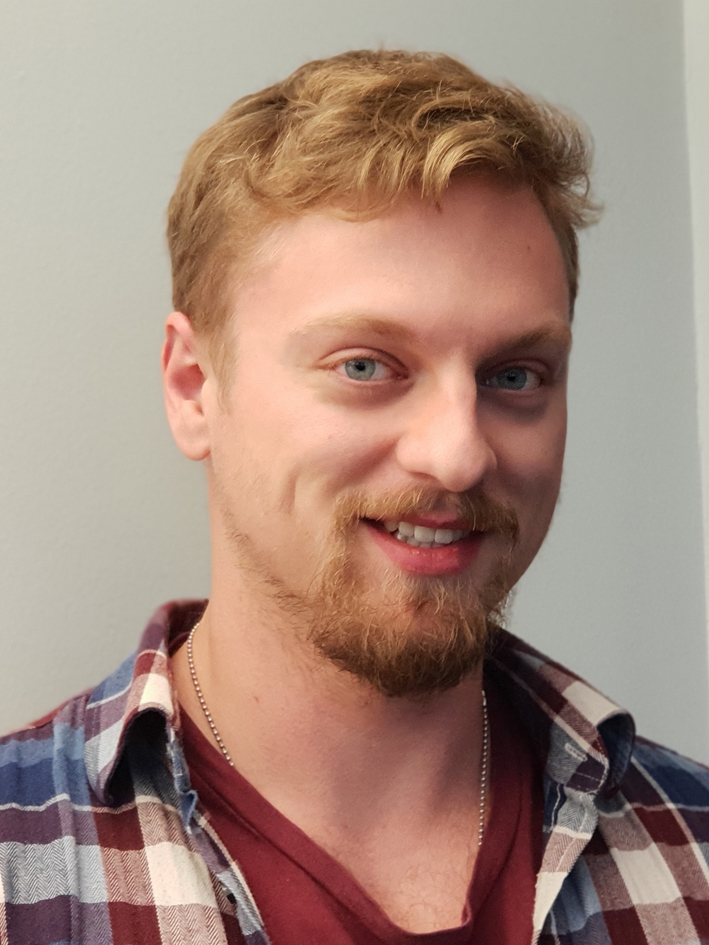 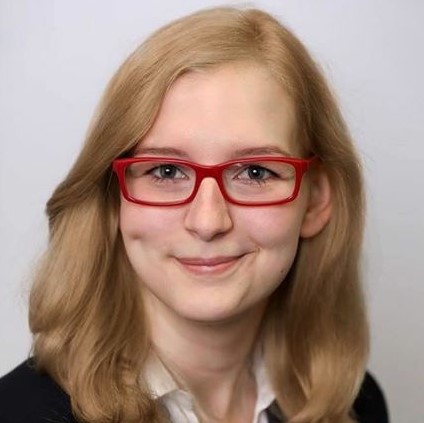 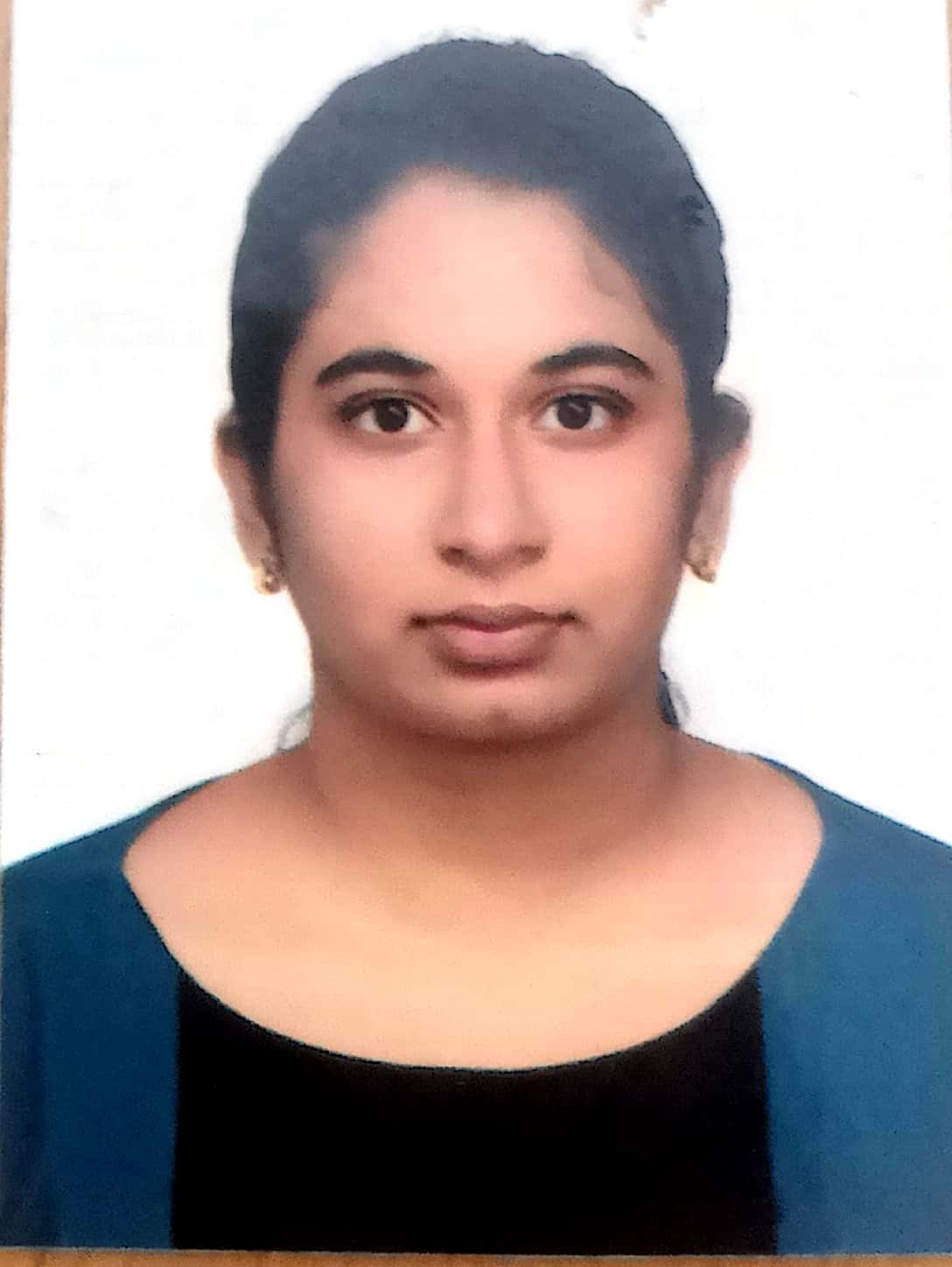 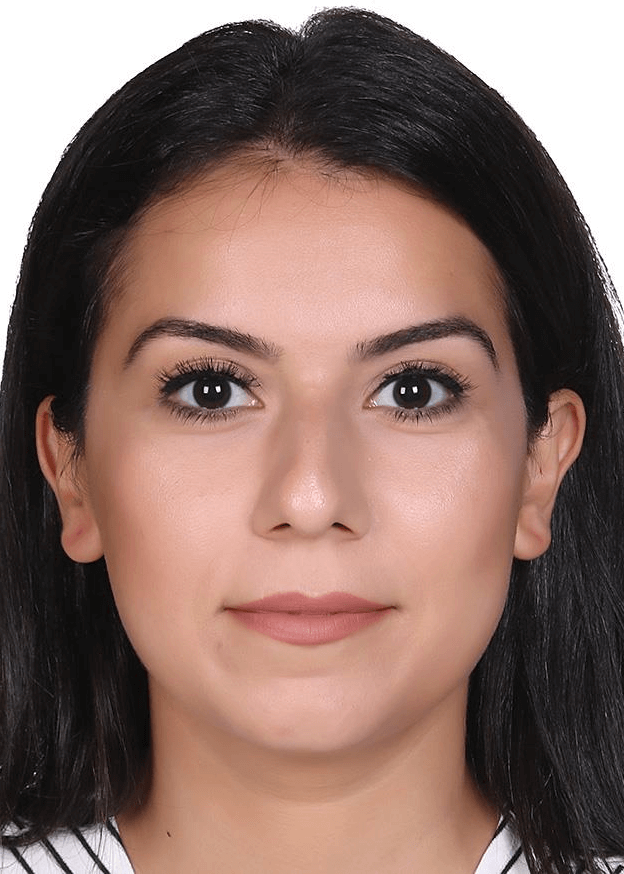 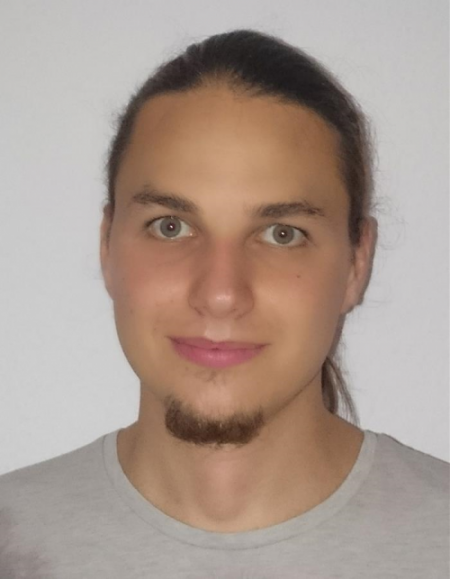 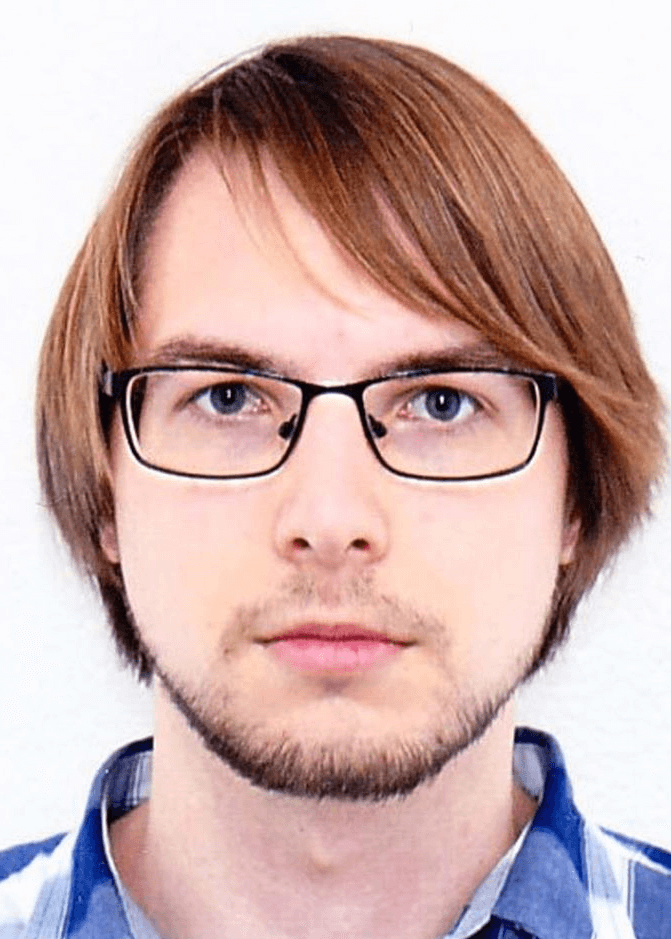 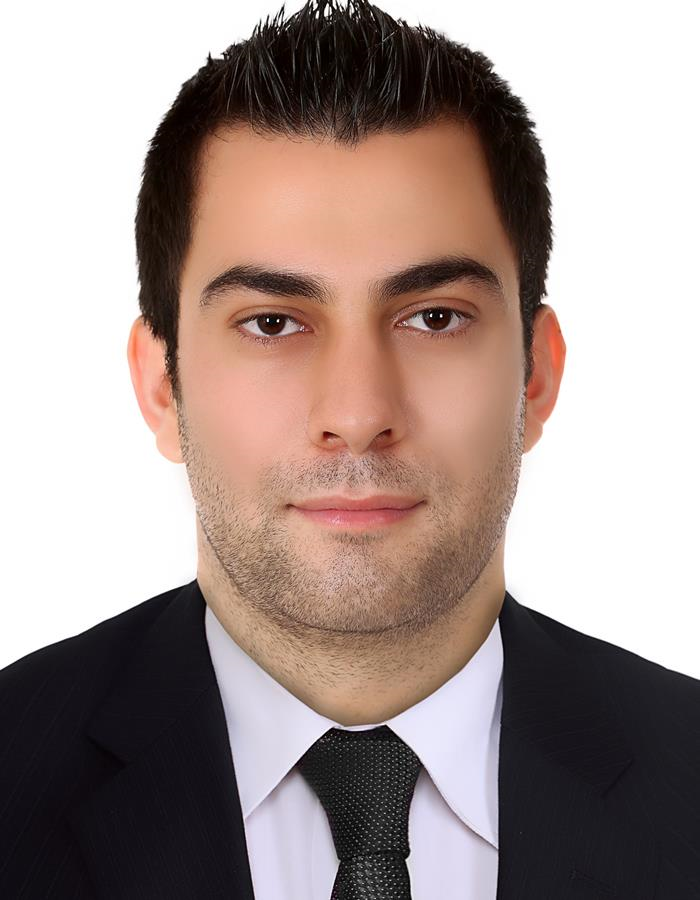 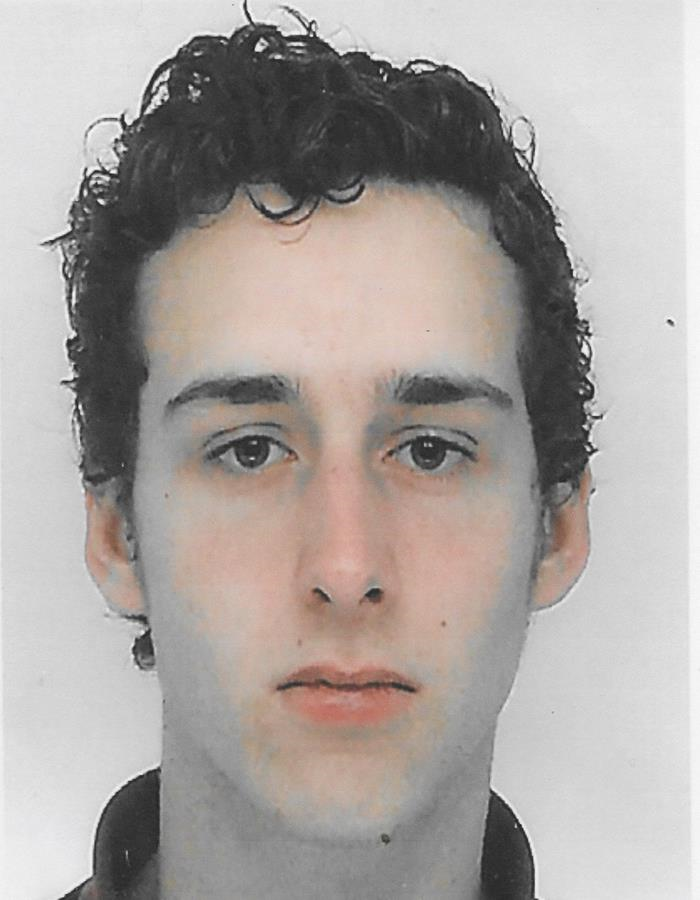 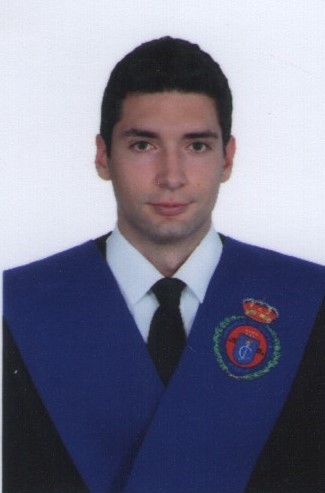 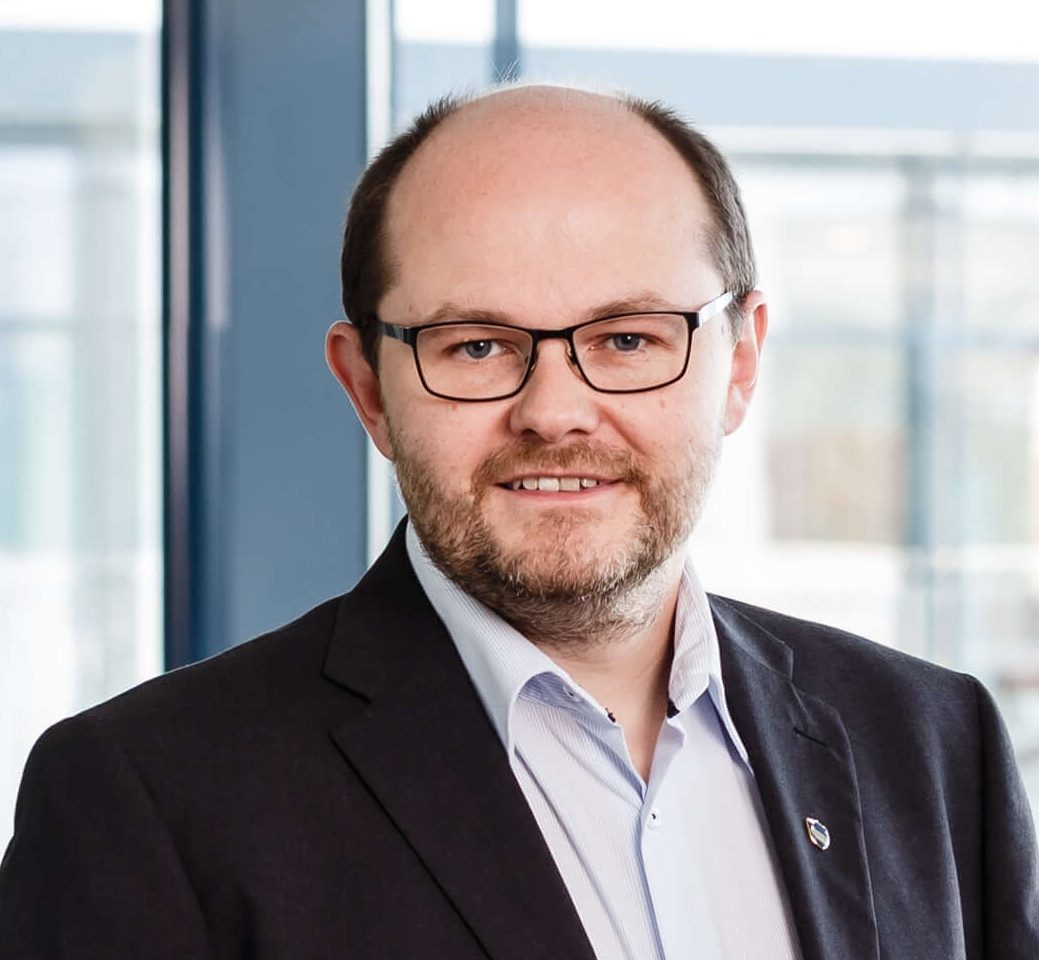